When I’m not writing books, I have always enjoyed writing for children’s television series.

Writing for TV is a world away from writing books. For one thing you’re working with a team of people including producers, directors, actors and animators. For me it started with an advert in a newspaper many years ago asking for scriptwriters to work on a children’s TV series. There were probably piles of applicants but I got the chance. The series was called Playdays which back then was on the BBC every day of the week. I ended up writing dozens of episodes and that proved to be the start.

Since then I’ve worked on a wide range of different TV series from the BAFTA award-winning Tweenies to the hugely popular Horrid Henry on CITV. 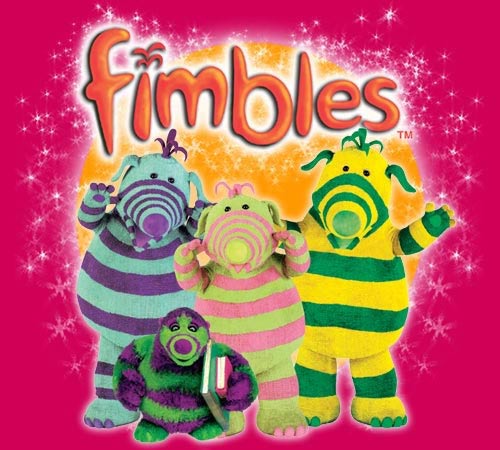 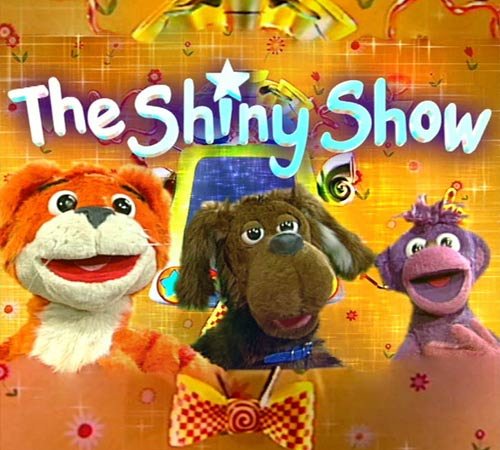 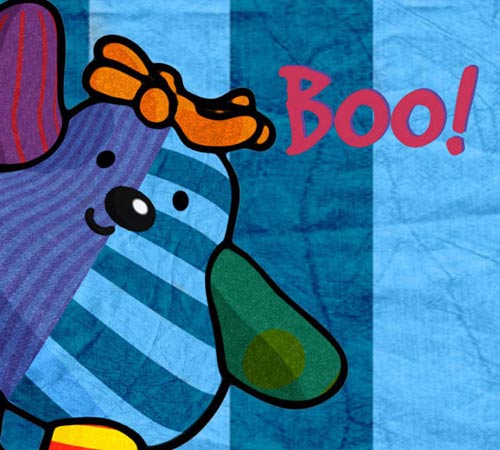 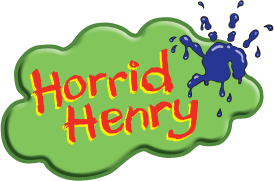